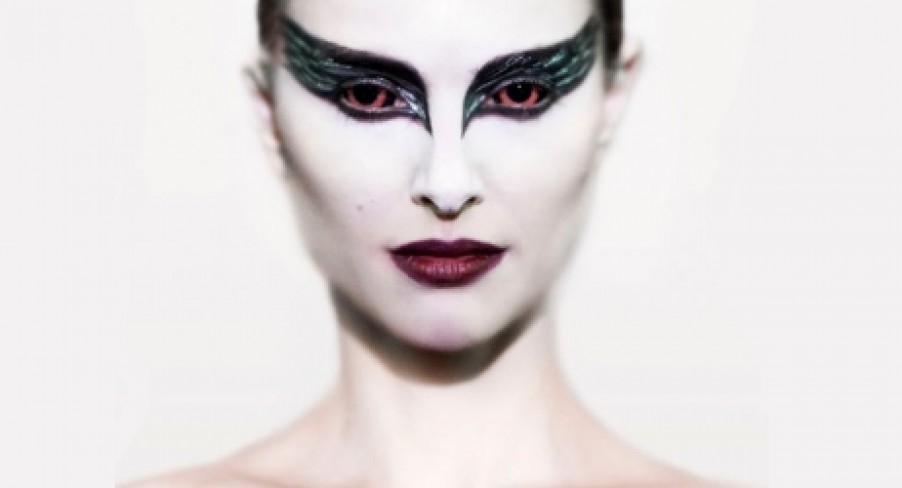 Darren Aronofsky has once again teased a career-best performance from his leading actor, this time from the wonderful Natalie Portman. Portman plays Nina Sayers, a ballet dancer who gets the chance to dance in a reimagined version of Tchaikovsky’s Swan Lake. Aronofsky has never been one to stick with the traditional mise en scène, opting instead for single camera, over-the-shoulder shots. He forces the audience to become intimate with the film, closing on Portman’s face time and time again, feeding your desire too look away. His use of mirrors and the abundance of the doppelgänger allegory will confuse some as the lines between Nina and Lily (Mila Kunis), and even Beth (Winona Ryder) at times become blurred.

Portman is exquisite in the role of Nina, turning her psychosis in on itself and blurring the line between dream and reality perfectly. She is simultaneously beautiful and predatory. The films plays out largely in the interior, demanding a lot from Portman both physically and as an actor. However, she doesn’t takes a step wrong in her performance.

There’s always a sense of foreboding, which keeps your interest intent. You daren’t look away, even if you want to. From the gruesome polymorphism to Nina’s insanity, there’s barely a chance for the audience to breathe and it makes it absolutely gripping.

Vincent Cassel, Mila Kunis and Barbara Hershey are all fantastic as the supporting characters. In particular Hershey, who plays Nina’s mother, herself a failed dancer living vicariously through her daughter; distraught at her daughter’s descent into madness, yet at times imbalanced herself displaying jealousy and desperation.

My only criticism is the overabundance of metaphors, and the sometimes heavy weighting of the Black Swan/White Swan dichotomy within the script. Over 10 years in the making, from initial ideas to the finished product, this film has been a triumph of filmmaking. Disturbing, beautiful and ultimately visceral Black Swan will certainly divide viewers when it opens this Friday. However, love it or hate it, you cannot argue that it’s visually stunning and Portman is simply flawless. A technical masterpiece.