Check the Milano, Yo! 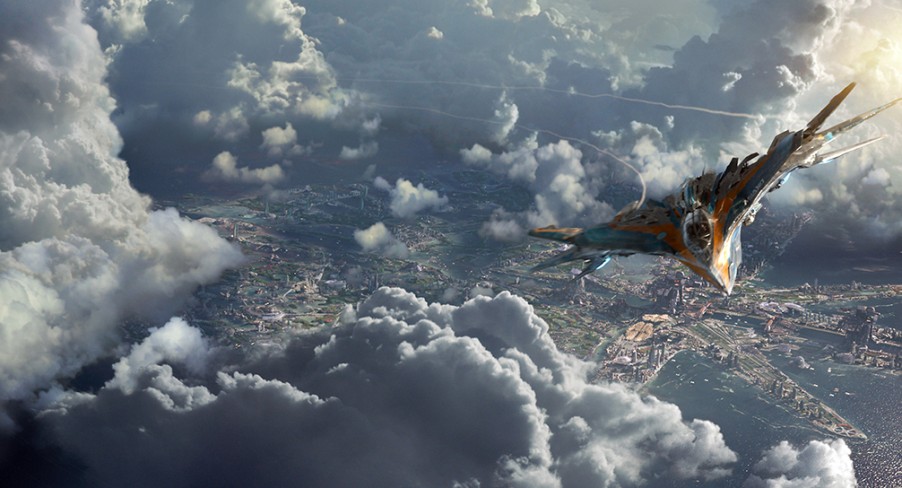 Marvel is at it again with even more promotional videos for Guardians of the Galaxy, not that it needs any more promotion considering it’s already set an all time August Box Office record. The video sees Star Lord aka Peter Quill aka Chris Pratt give us an MTV Cribs-style guided tour of his spacecraft “The Milano”, named after Quill’s childhood crush Alyssa Milano. We get the usual lines heard in most Cribs episodes, “This is where the magic happens” when we see his bunk. Chris really plays along, and we can see why he’s such a good improv actor.

What’s most interesting though, is we get an idea of what props have actually been built and what is CGI – the level of detail in the flight deck is spectacular, with all its actual moving parts. It has to be said that production designers Charles Wood, Ravi Bansal, and Ray Chan and set decorator Richard Roberts have done a a fantastic job recreating “The Milano”. We also get a quick peek into Chris’s acting methodology –  when he is using the large touch screen on board he is really imaging checking his Twitter feed, which by the by is totally worth following.

And who knows, maybe this might just start a trend and it will take off as a series of its own. I mean, who wouldn’t watch Cribs: Marvel Edition? A look ’round Stark Mansion, slum it with Bruce Banner, or a tour of Thor’s palace? Yes, please.