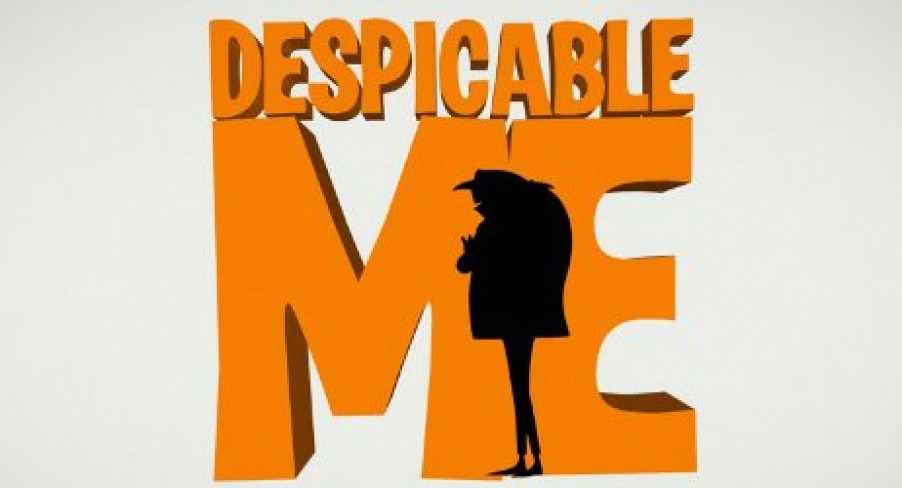 PopCultureMonster brings you another exclusive clip. This time round, we see a snippet from the upcoming 3D animated Universal film Despicable Me. With voice work from the likes of Steve Carell, Jason Segal, Russell Brand, Juile Andrews, Will Arnett and Miranda Cosgrove, and a hilarious premise this is going to prove a huge summer smash hit. The world’s greatest villain meets his greatest challenge while trying to steal the moon – 3 super small orphan girls who want him to become their dad!