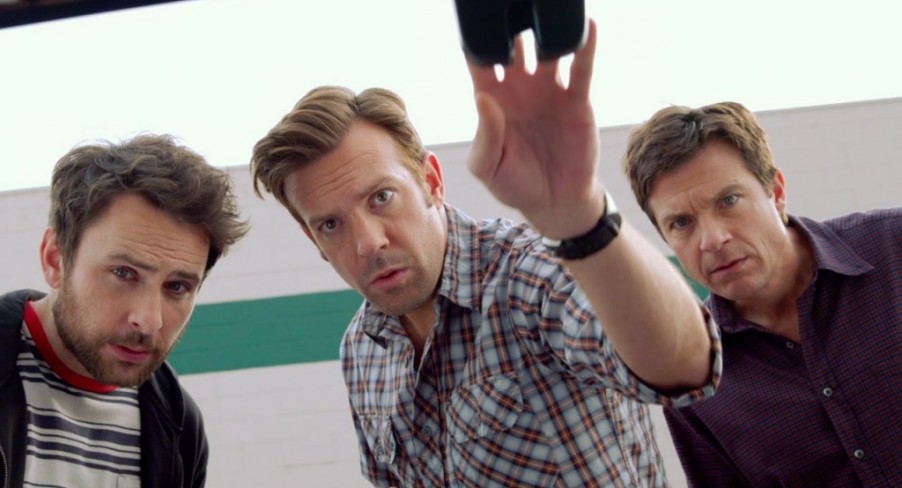 Warner Bros has just released another new trailer for Horrible Bosses 2, and it’s absolutely hilarious. I couldn’t be more excited about this release. The Horrible Bosses is actually really underrated, considering. I mean, if Charlie Day’s “That’s Not My Name” bit in the car isn’t the best thing you’ll ever see, I will eat my shoe. I don’t want to speak too soon, but from the looks of things here, Horrible Bosses 2 might just be able to be as funny as the first. It’s great to see that the majority of the cast is back for the sequel. We also get a bit more insight into the film’s story, which is nice. Best bit? “Why would your buddy be in the shower with you? WHY WOULD YOUR DAD?!”

The only problem I’ve seen so far is the terrible poster. I mean, I hate to give you a “CAN’T UNSEE” moment, but it totally looks like Jason Bateman is linking arms with Charlie Day… awful. 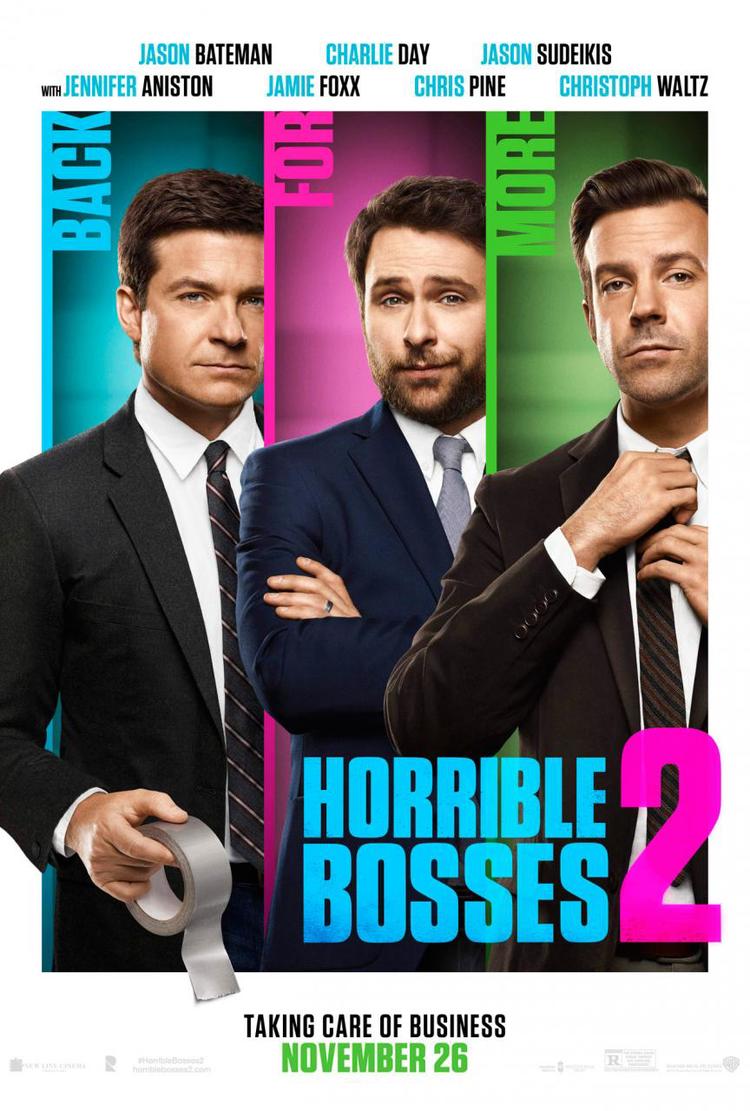 Fed up with answering to higher-ups, Nick, Dale and Kurt decide to become their own bosses by launching their own business in the sequel. But a slick investor soon pulls the rug out from under them. Outplayed and desperate, and with no legal recourse, the three would-be entrepreneurs hatch a misguided plan to kidnap the investor’s adult son and ransom him to regain control of their company.