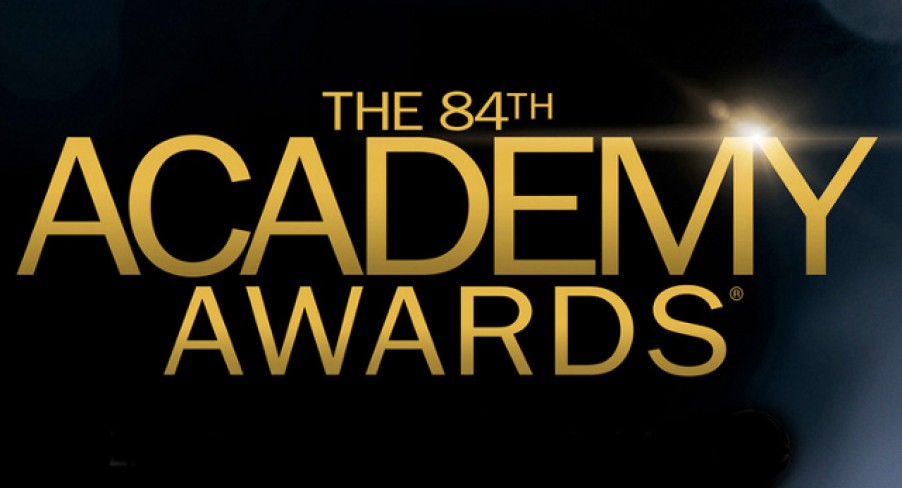 The Oscar nominees have been announced! Exciting times. More exciting than expected actually, everyone and their cat felt that this would be the most predictable round of nominations in years, but the Academy’s up and surprised us all.

The most surprising thing about this category is the number of nominees. Nine as opposed to the standard ten. You’d think the Academy would throw in Flight or The Master to round it off if nothing else.

This is the most surprising category of the lot. While Beasts of The Southern Wild has been universally hailed, nobody expected Zeitlin to nab the nomination on his debut. David O. Russell’s inclusion will also likely cause a bit of chatter, but the main surprises come not from who got picked but in who got left out. No Ben Affleck? No Tom Hooper? No Kathryn Bigelow?

Actor in a Leading Role

Actress in a Leading Role

This category isn’t terribly surprising, but it is interesting that the Academy’s oldest ever Actress nominee (Riva, 85) is up against the youngest ever nominee (Wallis, 9). Also that Jessica Chastain, having come from practically nowhere, has had 2 nominations in as many years. Looks like Kate’s (Hepburn or Winslet, whichever you prefer) successor just stepped up to take the throne.

Actor in a Supporting Role

Again, no real surprises here, though people will debate Waltz over Di Caprio for Django Unchained.

Actress in a Supporting Role

This one was an exercise in fleshing out the category beyond Hunt and Hathaway.

Pixar have two in this year’s competition. Why do other companies even bother?
Also, You’ll see The Pirates! labelled as Band of Misfits! elsewhere. That’s the US title. They had to change it because ‘Murricans don’t like science and they didn’t think they could sell it. ‘Murrica!

You can check out the rest of the nominees here.

Let us know what you think!