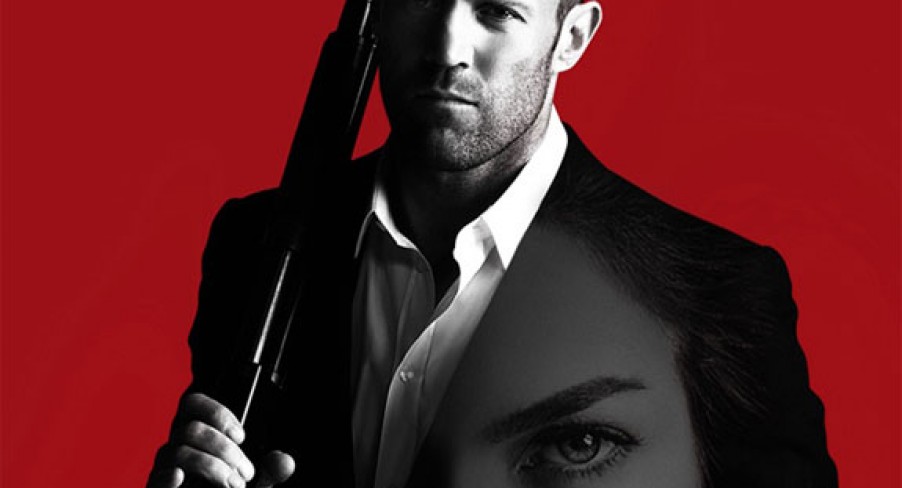 Jason Statham movie, what do you expect? It’s going to be Jason Statham tearing around, beating up bad guys with an English accent. But Parker takes an unexpected turn, it manages to make this formula boring.

Say what you will, you might not be a fan of Statham running around being violent, but it’s never been boring before.

It opens fairly decently – Statham is part of a crew robbing the takings from the Ohio State Fair. It’s an interesting enough heist that doesn’t go perfectly smoothly, but is still successful. Then Statham’s crew, who he’s never worked with before, want Statham to give up his share with the rest of them as seed money for the next massive heist.

Stath’s not interested, things get violent and Stath’s money is stolen. Cue vendetta as Stath hunts his old crew down.

About halfway through the movie we arrive in Palm Beach, Florida. It feels like we were supposed to spend the majority of the movie in Palm Beach as the only other character given a back story is based here (Jennifer Lopez). The movie had already started to drag by the time it gets to Florida, so it felt like things should pick up, but it never does. There’s plenty of violence, but nothing particularly well done, the film’s most violent moment is actually just plain stupid.

The characters aren’t interesting, the plot trudges along, eventually you just want Statham to fail, a deserving end to his idiotic principles. But he just keeps going. At least an hour of this movie needed to be cut to make it bearable.