Pixar’s ‘Inside Out’ Teaser Trailer 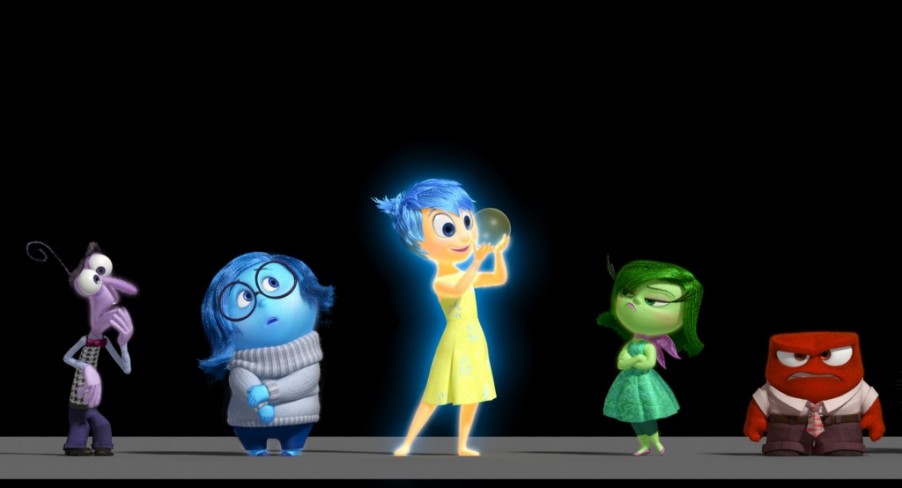 2015’s Inside Out will mark Pixar’s first new franchise since 2012’s Brave. Before that we have to back to 2009’s Up in order to find a not-sequel (or, indeed, a particularly good movie), which is sad altogether. Pixar were never ones to release a lot of films, but what they did release were extremely high quality. It’s been a pretty bleak few years in terms of quality, with storytelling seriously lacking. But it looks like the next while will be a bit of pick-me-up for the studio with two films slated for release next year, The Good Dinosaur and the film they’ve just released a teaser for, Inside Out. With Amy Poehler leading the cast, what could possibly go wrong?

From the tepuis of South America to a monster-filled metropolis, Academy Award®-winning director Pete Docter has taken audiences to unique and imaginative places. In 2015, he will take us to the most extraordinary location of all – inside the mind of an 11-year-old named Riley.

Growing up can be a bumpy road, and it’s no exception for Riley, who is uprooted from her Midwest life when her father starts a new job in San Francisco. Like all of us, Riley is guided by her emotions – Joy (Amy Poehler), Fear (Bill Hader), Anger (Lewis Black), Disgust (Mindy Kaling) and Sadness (Phyllis Smith). The emotions live in Headquarters, the control center inside Riley’s mind, where they help advise her through everyday life. As Riley and her emotions struggle to adjust to a new life in San Francisco, turmoil ensues in Headquarters. Although Joy, Riley’s main and most important emotion, tries to keep things positive, the emotions conflict on how best to navigate a new city, house and school.

The teaser uses Pixar’s back-catalogue of emotions to set up the story. It’s a wonderfully nostalgic look back at what really has been a magical 20 years in animation.