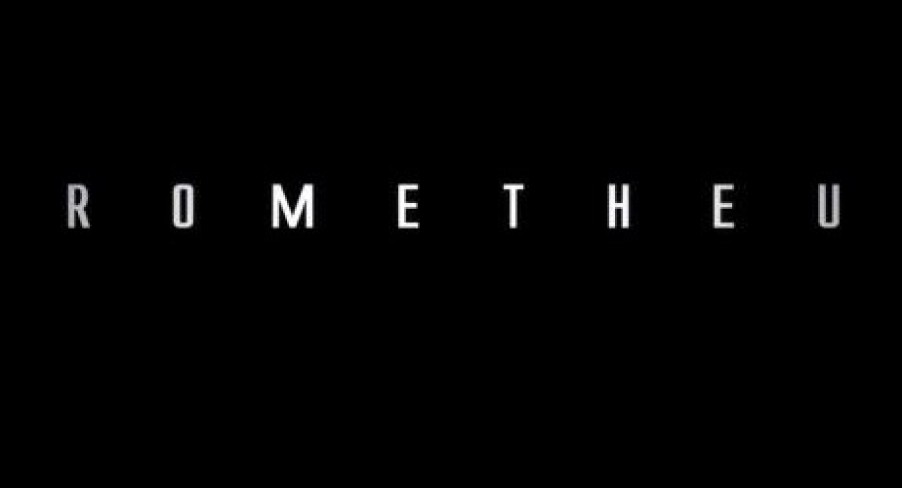 Most films live or die on the strength of the script. Prometheus challenges that rule. The script struggles, but the movie lives.

Ridley Scott is a remarkably overrated director, he has had a few hits in his career and has received mountains of praise for them. Blade Runner and Gladiator are excellent films, but really, he still hasn’t made anything as good as his second film; Alien. Hopes were high that Prometheus, a prequel to Alien, would deliver that quality once more. And in a way, Scott really does prove himself here. He’s done an excellent job directing Prometheus. His visuals are truly striking.

The stand out moment of the film comes roughly half-way through. A medical procedure. It’s a unique moment. Nothing like that scene has been done before, it earns Scott some of the praise he has accumulated down the years.

Scott also manages to get some great performance out of his actors. There are strong performances throughout though all are overshadowed by Michael Fassbender’s turn as the android David. Unfortunately all of this great direction and excellent acting merely elevates a rather sloppy script.

The overall plot of Prometheus works. Following a bunch of scientists as they voyage across the stars to examine evidence of the dawn of man, but the evidence they find is not what they hoped for. There are familiar themes from the Alien series explored; fear of contaminants, an under-informed crew, a ruthless company (wo)man, an artificial crew member. In the broad strokes Damon Lindelof’s script works, but in the details, it’s a mess.

Too many characters are underdeveloped. Idris Elba’s Captain must have an interesting character and back story in order to fuel his motivations, but we don’t see that. We just see what he does. Other characters are little more than targets of clichéd dialogue. And Rafe Spall’s biologist is deeply flawed even in hitting the one dimensional target his character requires.

Lindelof is known, largely due to Lost, for teasing out interesting questions, and that’s why he was chosen to write Prometheus. And he really nails this element. Questions are raised, ideas teased. The stagnating Alien franchise has been reinvigorated. On the strength of Prometheus I’m looking forward to more from the series, but that doesn’t mean that it’s a great film all by itself. . .