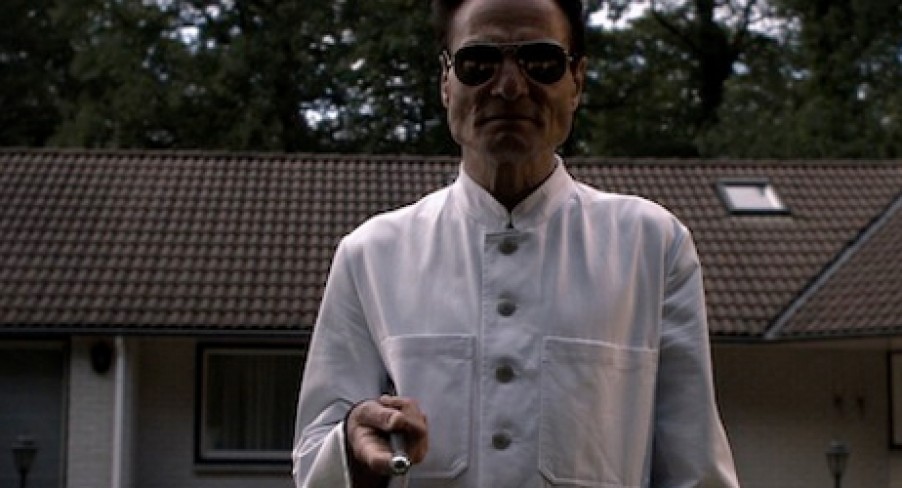 We’ve all barely come around from the absolute gore-fest that was The Human Centipede (which was apparently 100% medically accurate) when we’re been given a trailer for its follow up.

Director Tom Six has received death threats since the release of the first one, but it hasn’t deterred his, um, enthusiasm to make a sequel. The second instalment will focus less on the “realism” of the first and instead promises to be even more nasty. It also has 12 victims instead of 3 and a new “doctor”.

It’s not due out until 2011 but the trailer is below for those who are curious.