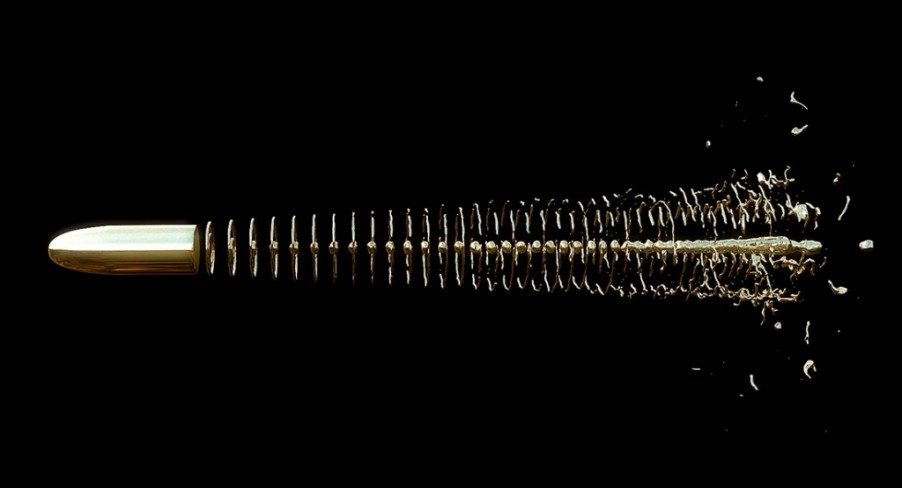 CineFix have released a new video counting down their ten favourite slow-motion scenes. Slow-motion (or “slow-mo” to those of us in the biz and by “in the biz” I obviously mean anyone, pretty much anyone) is one of those effects in filmmaking that can either make or break a scene. When it’s used properly it’s utterly satisfying, especially when it’s something ridiculously gorey or hilarious. But when it’s used without due cause or care, it’s haphazard and gross and cheesy at best.

The video goes movie history, plucking the best looking scenes and take a look at the real game-changing slow-motion effects. We’re talking the epic bullet-time scene from The Matrix, the incredible and hilarious opening from Zombieland, and that elevator scene from The Shining. We’re playing with the big boys here. Check out the video below.