Arrow’s Ever Expanding Universe: What’s Next? 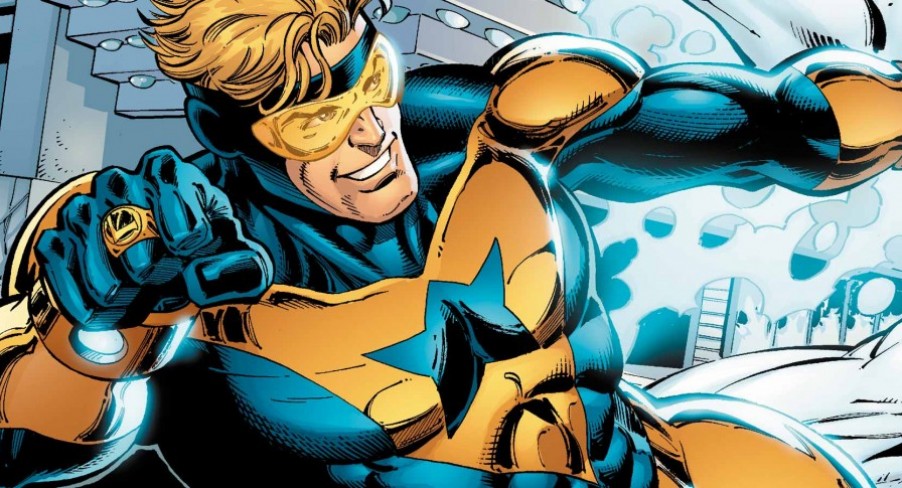 In an interview with Buzzfeed this week the President of The CW hinted at another possible addition to their line-up of DC Comics IPs, adding to their hit show Arrow and the newly-premiered The Flash. He couldn’t, however, reveal what exactly the show was or how deep in talks the companies actually are. So what could the new show be? There are a whole bunch of possibilities, infinite really, but here’s the ones that I think are most likely. 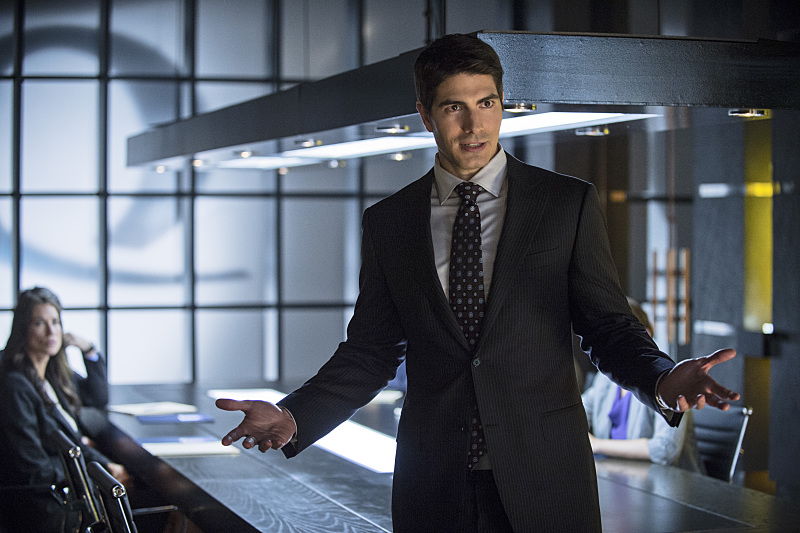 This one’s a no-brainer, really. The introduction of Brandon Routh’s Ray Palmer worked a charm in last week’s premiere. His portrayal of the cocky, brash, brilliant size changing hero with a heart of gold was pretty damn good if you ask me and Routh is certainly leading man material. However polarizing Superman Returns may be, you don’t get the job of Supes without having some sort of talent and Routh showed just how good he can be when given the right script and character in <em>Arrow</em>. This season of Arrow certainly seems like it would be the perfect grooming phase for the new character and would allow him to develop as a person before taking on the mantle of the Atom. The other reason for this may not even be anything to do with DC comics. With Marvel releasing Ant-Man next year, DC may want to show that they’ve got a size changing hero of their own who, quite frankly, is a much more fun character. This is certainly the most obvious option. Why else cast a name like Routh in the role?

With the casting of Robbie Amell and Victor Garber as the two halves of Firestorm, it certainly looks like The CW are taking the character seriously. Could this mean they’re priming him for his own TV show? It would certainly make sense. If we are to see Firestorm in the first season of The Flash then it’s distinctly possible this could be used as a pilot for a show of his own. Firestorm has also recieved quite a push in comics as of late, playing a key role in both the event series Forever Evil and the weekly series Futures End. It’s also worth noting that there are a number of characters in The Flash who were originally Firestorm characters, most prominently Cailtin Snow- the civilian identity of Killer Frost. This one is a little more of a longshot, yes, but there is definitely sufficient evidence there for it to be a realistic option.

After the Arrow season 2 episode of the same name, fans were clamoring for a spin-off starring Deadshot and the rest of Task Force X. The tone of the episode was simply perfect and if they were to make this show it would certainly follow a more espionage filled format that most other possible spin-offs. Whereas many of the other suggestions I make will expand the universe’s superhero population, this could take a darker tone and introduce some villains and expand on the history of others. With characters like Deadshot and Bronze Tiger already established and Captain Boomerang being introduced this season they’ve got plenty of choice for the roster. Throw Diggle and Lyla into the mix and you’ve got yourself a pretty promising show if you ask me. Might be tough to convince Diggle and Lyla to join of course but hey, after this week’s ending I don’t even think a new born baby is safe from being killed off and that would certainly provide ample motivation for the pair to join up.

Soooooo this one might be a little difficult now. I thought it’d be worth a mention though that this would be awesome. Regardless of the make up of the team, having a bunch of cool, ass kicking ladies knocking about would be awesome, and great for PR. It’d be cool to see Felicity make some appearances too and try to co-ordinate between all the heroes; Oracle much?

I really don’t want this to happen but given that he was given a push in the comics last year and he’s a regular on The Flash, or at least his civilian identity is, it’s a possibility. But on the off chance anyone who has any deciding power reads this: please, please don’t.

This one is also bit of a long shot. But good god do I hope it happens. Booster is a personal favourite character of mine and he could certainly carry a show by himself. If you don’t know who he is think Star-Lord from Guardians of the Galaxy except from the future and even more of a loveable a-hole. The fact that time-travel has officially been established in The Flash means that doing a Booster show makes perfect sense. He’d add that extra lair of fun and ridiculousness to the universe while also being a very human, flawed character (something the guys over at The CW seem to like). Plus, Kreisberg and Berlanti actually had a pilot written for SyFy a few years back which never materialised but a certain Geoff Johns (CCO of DC Entertainment) happens to be a big fan of the script and has said before that it’s “probable” that Booster will show up on The Flash. All of this lends credence to this theory and c’mon, how great would it be to see the cameos in this show? Skeets? Rip Hunter? Maybe a certain Mr. Kord for a little bitta Blue & Gold action?

As of now we can only speculate as to what might happen but check back here whenever the 3rd show does get announced to see if I was, in fact, correct about it or if I’m talking completely out of my ass.