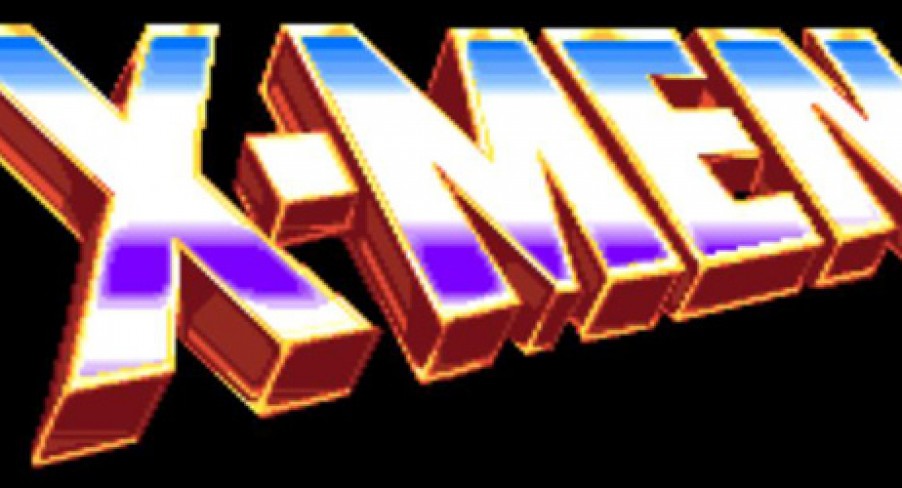 Today, 20th Century Fox gave fans a first look at the offical cast photo of the upcoming X-Men movie First Class. The film is a prequel, set in the 60s, and charts the beginnings of what we know today; before mutants revealed themselves, even before Professor X and Magneto were arch-enemies. The film is directed by Kick Ass and Stardust director Matthew Vaughn. With such a great cast and director, it surely can’t go wrong, right? Well, from the looks of things so far, it can. It appears to not really give anything new to the story, and is simply a prequel/origins story for the sake of it. Because everyone knows how well the Wolverine one went. Ahem. The film is set for release on June 2, just one day before the US. Hurrah!