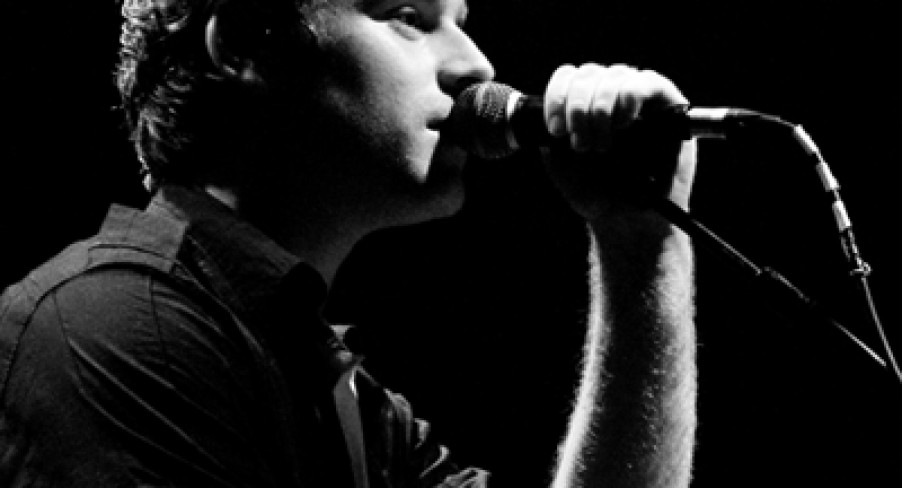 Fiach is one of Ireland’s biggest up and coming stars, and has been extremely successful in the Irish music scene for the past few years. A native of Dublin, the crooner has one of those voices that would make a nun drop her knickers in a second. Luckily the PopCultureMonster kept his on the whole time, and got this wonderful interview off the man himself.

The Beatles, Nirvana, Michael Jackson, Elvis, traditional stuff that was always on in the house growing up like the Dubliners, Mary Black, Christy Moore, Dolores Keane, Maura O’Connell plus I listened to some classical stuff like Vivaldi and Mozart a bit when I was a kid. In the last few years I’ve been getting quite into stuff like Ian Dury and Squeeze. So a vast range of influences really.

I can’t drive but most of the above would be on the iPod as well as stuff like Soundgarden and Thin Lizzy. Some contemporary Irish artists too like Wallis Bird, David Hopkins and Declan O’Rourke.

What’s your favourite song to play live? Do you do any covers?

My favourite song of my own to play live at the moment is one called ‘Freedom and Resistance’. It’s a new one I wrote about the Irish Brigade fighting in Mexico in the 1800’s and it sounds great with the band. Can’t wait to record it.

I’ve done a couple of covers in the last few years during gigs. It’s mostly a tip of the cap to songs I love. In the last while I’ve done covers of ‘Alone again naturally’ by Gilbert O’Sullivan, ‘Leave me alone’ by Michael Jackson and ‘Stay as sweet as you are’ by Nat King Cole. I learnt that last one after I heard my grandfather singing it to my grandmother on her 80th birthday in our kitchen in Ballyfermot.

Maybe. I’ve only gotten into poker recently and have had mixed fortune. Depends on how many Guinness I’ve had! I don’t think I have any formula to writing songs. Some songs have taken me years to write; I’ll leave them for a while and come back to them when I find something that suits the melody. Other songs write themselves in my head. There’s a song on the album called ‘Letting Go’ that just wrote itself, lyrics, melody the lot. I just had to write it down before it left my head. Then I’ll go in and record the song in the studio. I’m lucky to be working with people who are very good at interpreting the sound I have in my head.

Any advice to give budding artists/bands?

If you love what you do and believe in your abilities then don’t give up and always be willing to learn, no matter how hard it may be to swallow sometimes.

Maybe Gilbert O’Sullivan or Paul McCartney. Or Air, they’d be interesting to work with I think.

Is there one song you just wish you could’ve written?

Lots and lots. My friend Ro Byrne is in a band called Earthquake Hair and was one of the musical brains behind Lir and his songwriting absolutely blows me away.

I’m not great with heights

What is your ultimate goal as a musician?

To live comfortably from my own music and to realise my full potential.

Do you know any good jokes?

Good, I’m not sure, but here’s one anyway:

How many surrealists does it take to change a light bulb?

Emmmmmm…..Hakuna matata. I think it means ‘no worries’ in Swahili!

Album is out on 19th March in all good shops. Album launch is in Whelan’s on 25th March and is gonna be great craic! Other than that check out my website and MySpace.