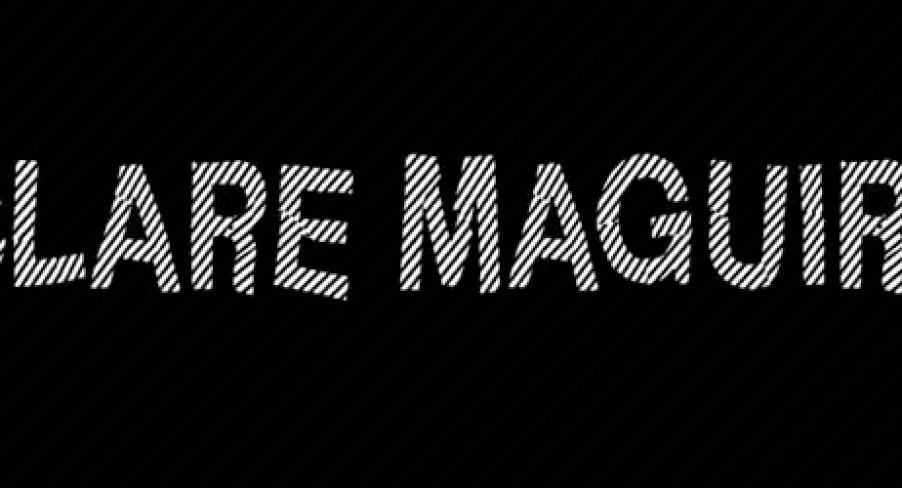 It’s rare that such a wonderful talent comes along, but when it happens it’s remarkable. From her own set up on MySpace, this girl was a huge sensation. She’s an A&R dream find, with a huge voice and a breathtaking sound. Fast forward a few years, and the music world is eagerly awaiting the release of her first single. Pop Culture Monster got the chance to chat to the lovely Ms Maguire about music, fashion and her future album.

From what I’ve heard, your music seems difficult to pigeon hole into one genre. Is this something you consciously chose to do or did you just write as your creativity told you to?

I always write from the heart, the music, words and melodies have to make me feel something simultaneously to make me believe them. It’s a new genre…

Can you talk to us a little about the first single Ain’t Nobody? What’s the story behind it?

What is the one thing you’d like people to take away with them when they listen to your music? Can you tell us anything about the album? Prospective title? Release date? Anything?

How are you preparing to go on tour supporting Hurts and Plan B? And how did the opportunity come about?

They came about through discussions and timing, I am very grateful to Hurts and Plan B for allowing me to support them as I am big fans of both.  I am preparing for the shows all the time, even as I sleep, I can’t stop.

Who are your main musical influences? And why?

The list is endless I am inspired by all music, but to name a few: Sister Rosetta Tharpe, Howlin’ Wolf, James Brown…

Music is made constantly, even sitting in a pub or on a bus, you can overhear something or see something that triggers an emotion and you just write it down, that’s music. You’ve already said that fashion is an influence, and from what we can see from the teaser video for Ain’t Nobody, you clearly have some fashion chops. How much of a part of your music (be it live shows, videos, an influence on your writing etc) will fashion play?

We all live in fashion, even if we are unaware of it.  Every day is a moving visual that inspires something and fashion inevitably plays a major role in that.

What initially made you want to be a musician?

I never consciously made a decision, I had no choice.

Any plans to perform in Ireland soon?

Believe me, I’m working on it, that’s the one I’m waiting for!

An envelope of pictures I keep of different images that mean something to me, mostly photographs.

Clare’s single Ain’t Nobody is released on Polydor 18th October, and as you read, the album is coming in February. If you go to her official site, you can sign up for a free download of the awesome track Strangest Thing. Follow Clare on Twitter @ClareMaguire and on Facebook. Also check out the article we featured Clare in here.