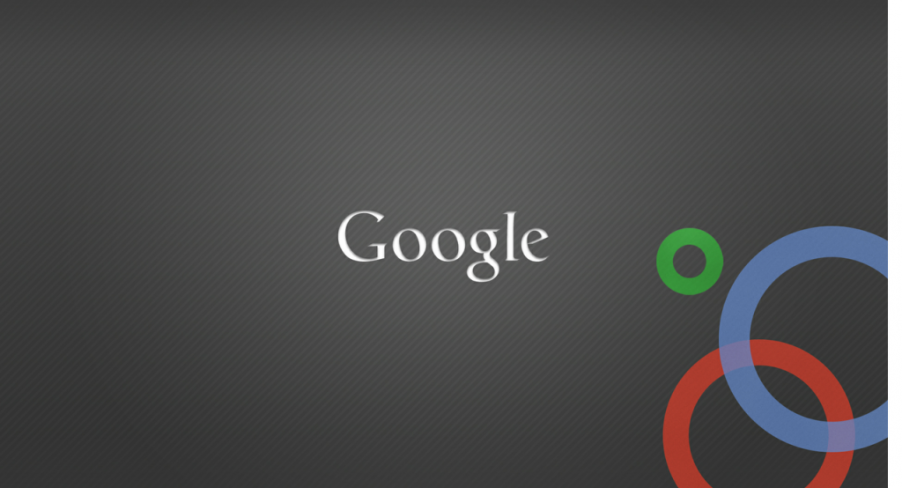 In the early days of Google+, they were locking accounts left, right and centre if they believed you weren’t using your real name. This caused a lot of outrage because, as many of you know, a lot of people have online personas that are different from their RL ones. It also caused confusion for brands who wanted to have some form of representation on the social networking site. Nobody was safe, even Nike and Coca-Cola had profiles removed.

However, during a Web 2.0 conference in San Francisco recently, Sergey Brin, Google Co-Founder, and Vic Gundotra, Senior Vice President of Social Business, announced that Google+ will be allowing “other forms of identity”, meaning those of you who go by a pseudonym can rest happy knowing your account won’t be locked without warning. Other announcements that were made during the conference were that branding pages for businesses will be rolling out of the next while. So we’ll hopefully have a Pop Culture Monster one up and running as soon us. (Until then though, you can find him and add him here. Oooh, prohibited!)

What’s more is, they announced that these were planned all along. The reasoning behind the lockdown on pseudonyms was explained: it was implemented to allow the development team time to get more important things in place. It makes sense as Google+ didn’t have the leisurely rollout that other networking sites had, granting time to implement changes and measures slowly and as appropriate. So they basically curbed usage in other ways so as to contain it however they could. It’s still unclear if G+ is the way forward in social networking, but with these changes it’s definitely opening itself up to further expansion and user-friendliness.