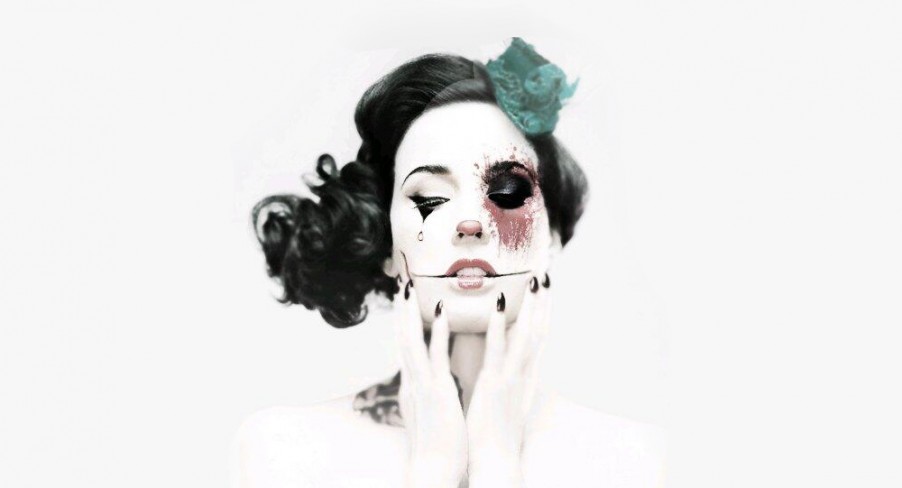 We’ve had the teasers, now it’s time for the set photos. Yes, Entertainment Weekly have been given a set of 21 exclusive photos from the set of the upcoming series of American Horror Story: Freak Show.

We’ve got proper, up close photos of most of the cast, including Jessica Lange, Angela Bassett, Evan Peters, and Dennis O’Hare. Most importantly, we again get to see Kathy Bates’s Bearded Lady, which by all accounts looks incredible and I can’t wait to see it in action. There’s nothing particularly frightening suggested by these photos, so hopefully this season won’t underwhelm. I mean, those teasers were way freaky. Let’s hope for the season to keep that creep factor on high. 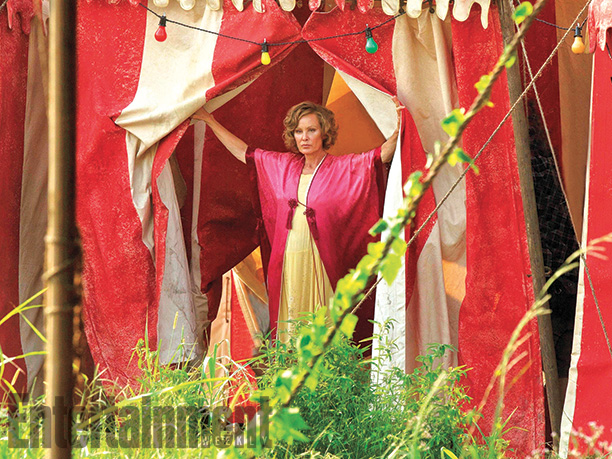 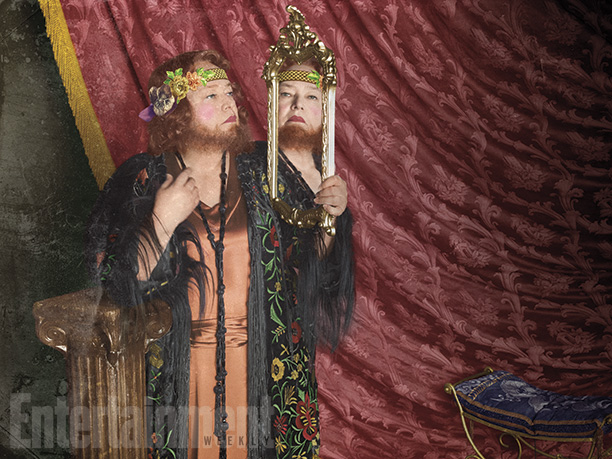 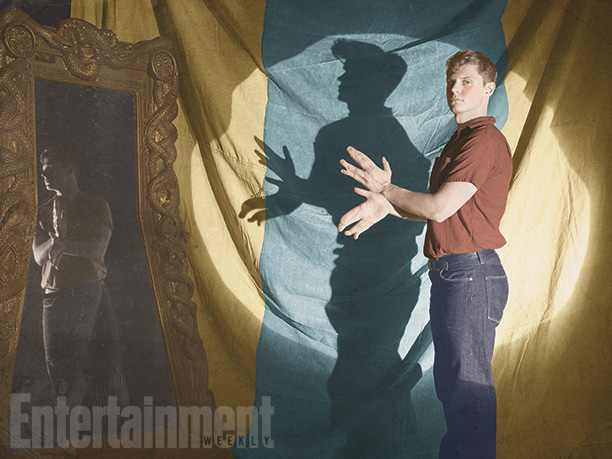 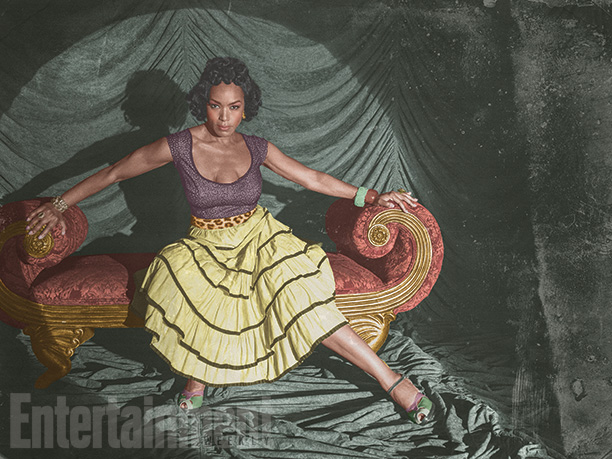 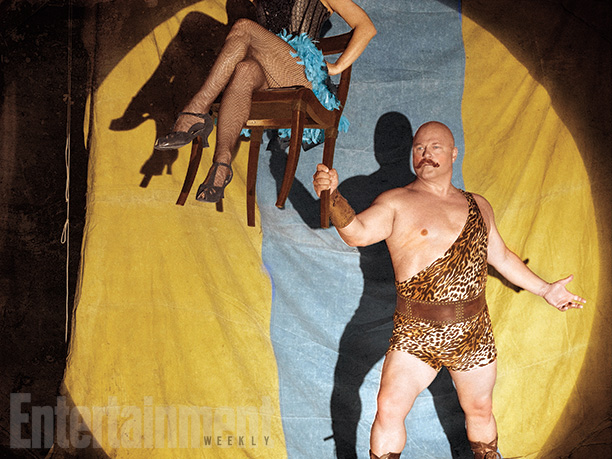 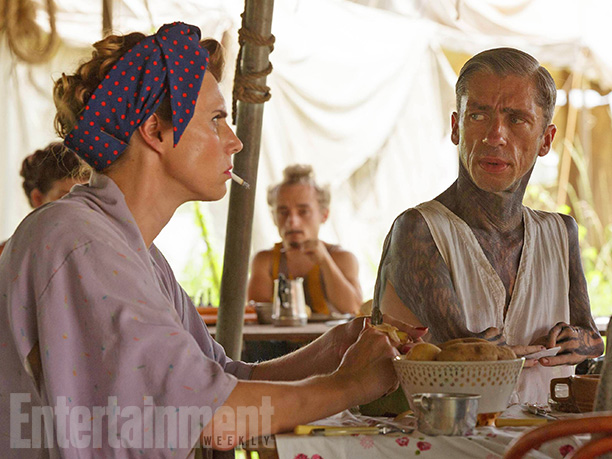 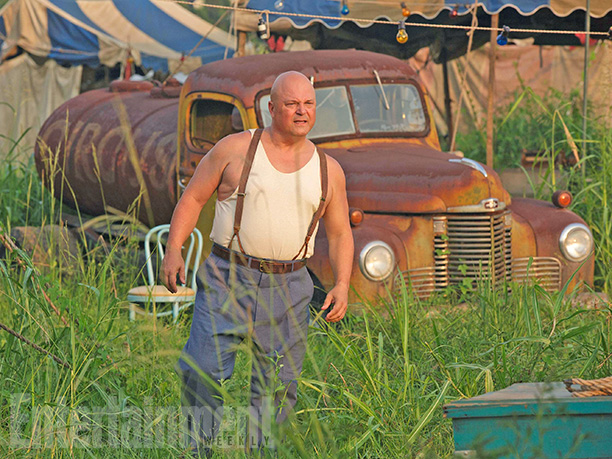 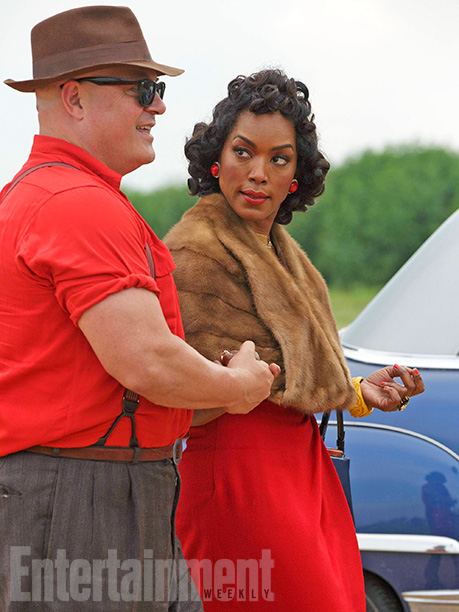 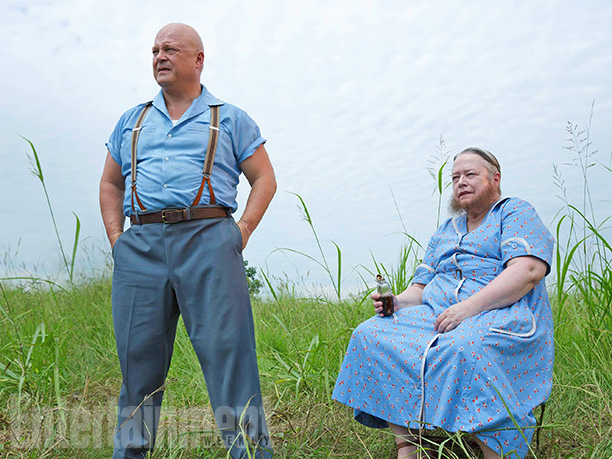 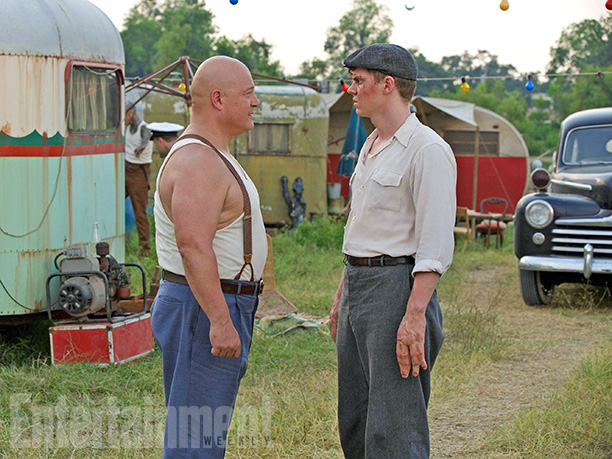 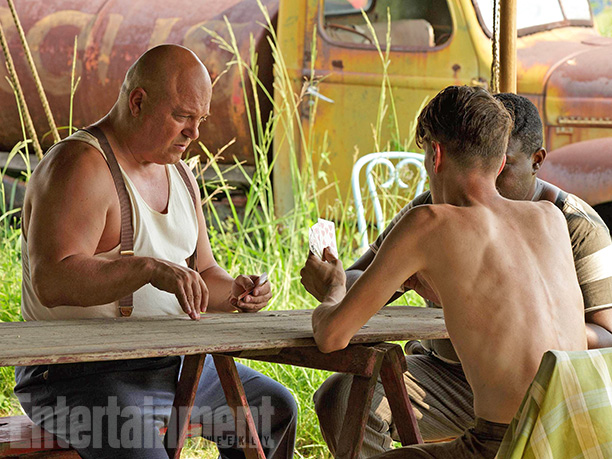 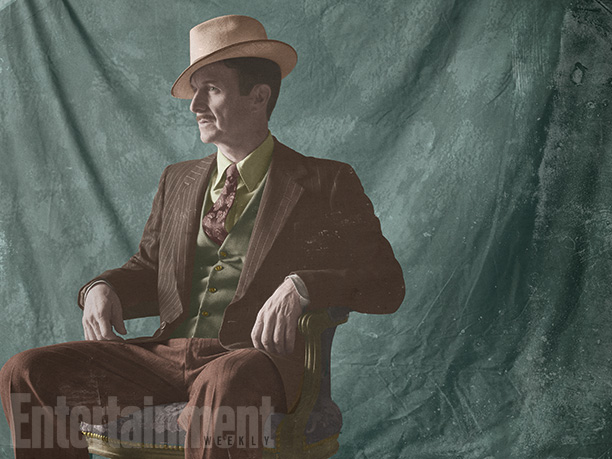 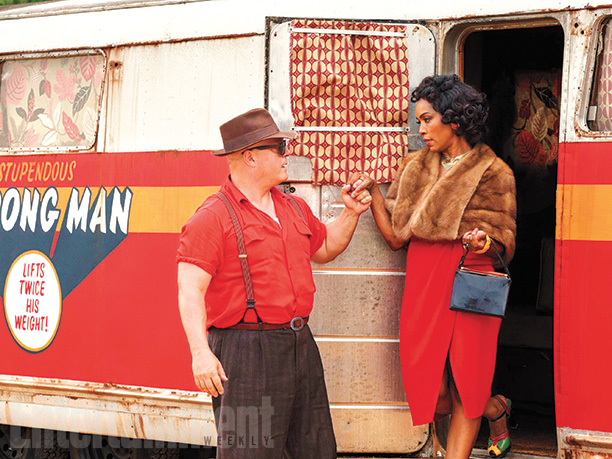 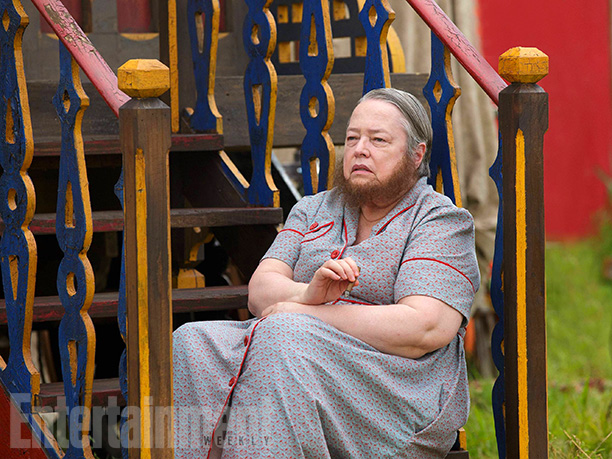 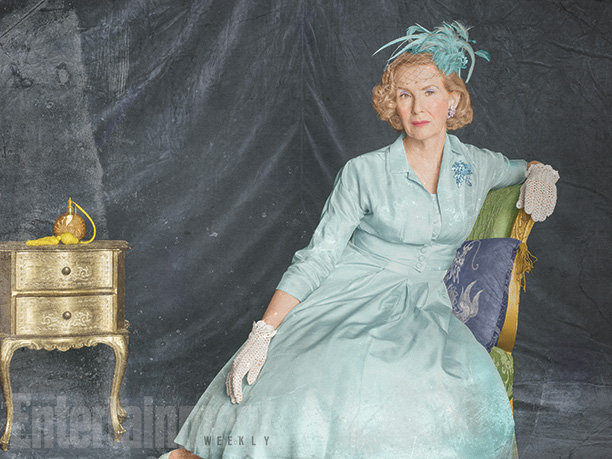 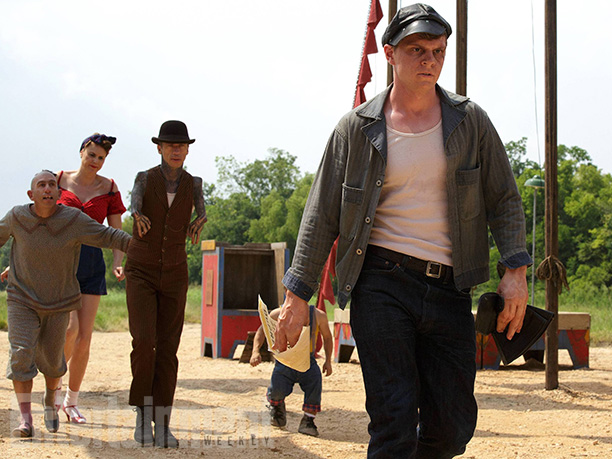 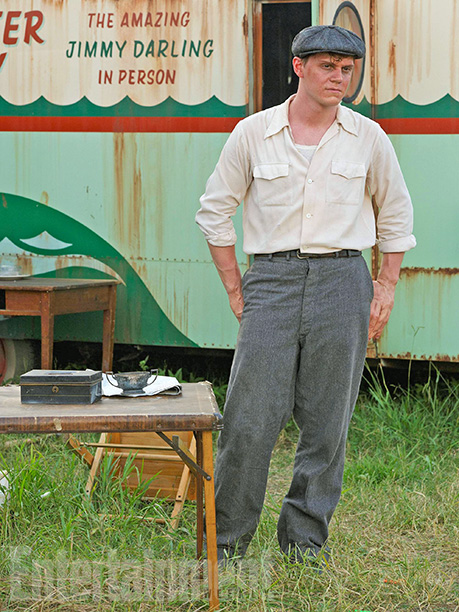 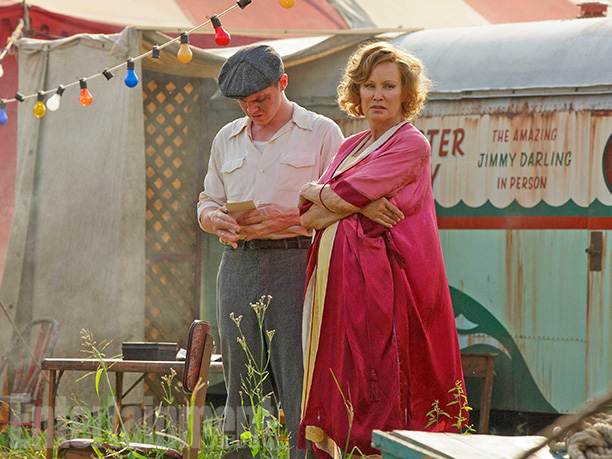 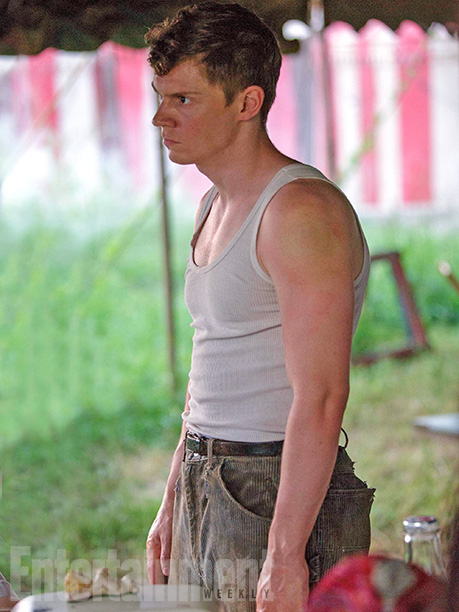 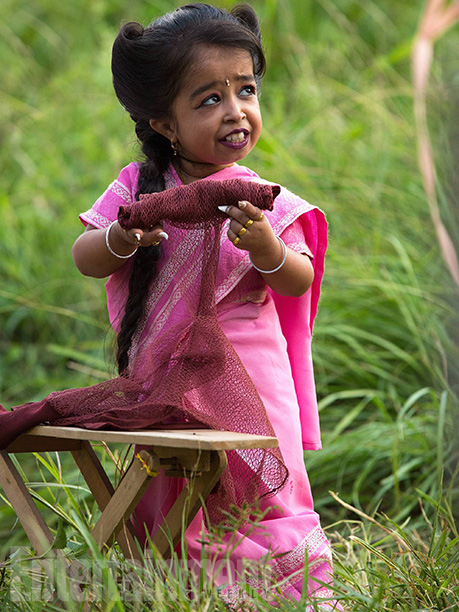 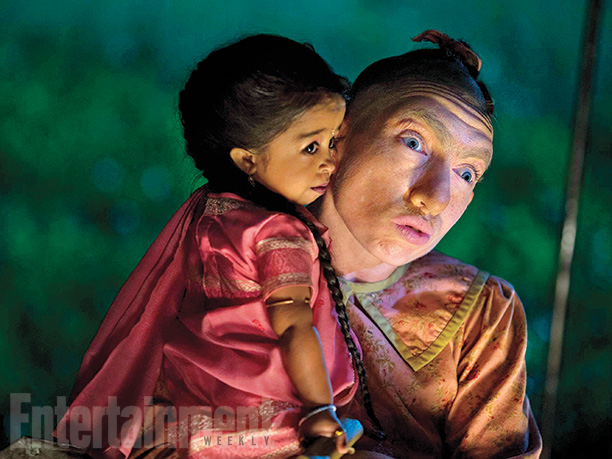