5 TV Characters That are Likable but are Douchebags 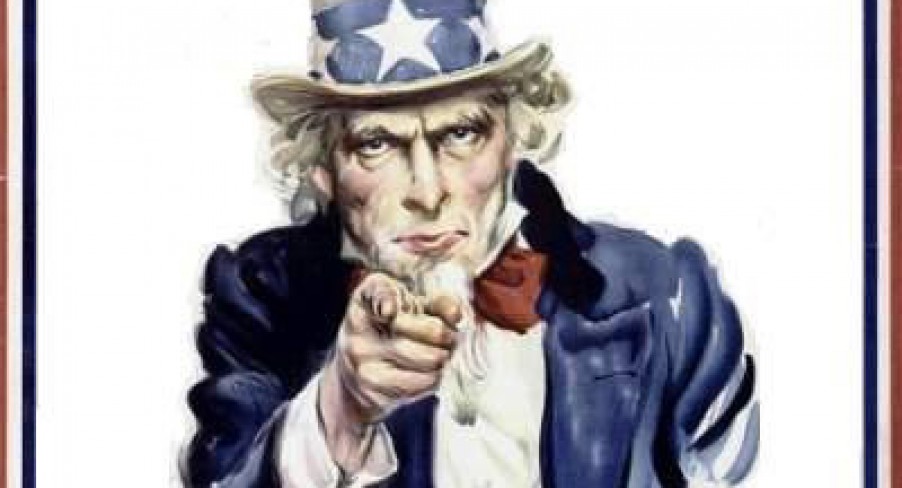 Warning this post contains an overabundance of the word DOUCHE. With the disclaimer over, PopCultureMonster presents his run down of 5 seemingly likeable characters from TV shows that are ultimately a bit, or a lot, douchey.

Yes, queue the backlash, but Mr Schuester is a douche(ster). Not only does he not really do anything except divorce people and sing every 8 or so episodes, he’s mostly a douche because of how he’s treating Emma at the moment. Poor little Emma, the only character besides Brittany which keeps me coming back to the floundering show every week, although on a side note, Brittany has become distinctively unfunny in recent episodes. Anyway, Schuester has divorced his lying wife, confessed his love for someone (Emma) and slept/smooched at least 3 other people in the 17 episodes that have aired. Ergo, Douche. He also has floppy hair. Doug had a lot of promise throughout the first three seasons and ended on a really good note in the season 3 finale. However progressing through season 4 and 5, he became a royal douche: a pot loving, waster douche. The worst kind. Now Doug always had a penchant for pot, but it has got out of hand to the point where he became a douche. Whenever he’s on screen now, I have to hold myself back from screaming at the TV like an overzealous black woman at the cinema: “Stop smokin’ pot you big waster. Get a job”. Then I remember I don’t have a job either, really. So I don’t. Derek Shepherd, husband of Meredith Grey, the most hated TV title character ever. You can’t really save yourself from there. Not only does he not even try, he actually goes out of his way to be an even bigger douche than when he started. At first it was “all hail McDreamy of the Floppy Hair”, but now it’s Chief Shepherd the Douche. He’s a smug character. And not even in a good way. It’s almost sneaky with him. You have to piece everything together to realise he’s a douche. He lies, he cheats and he’s happy about it. And he’s awfully moany to boot. Take an example from Dr Mark Sloan, Shep: you gotta have the witty with the pretty.

A dim prima donna who hasn’t become much more since it started. He was annoying, then funny, and then went straight back to annoying very quickly. Yes, I know you shouldn’t make fun of people who have a mental illness but he’s fictional. Or at least somewhat fictional. But you can’t help it. He’s a plain douche, and considering he’s practically a title character it makes it worse because it makes a perfectly acceptable comedy a bit douchey for my liking. Number one on the list and the only girl, is the Queen of the Douche, Vanessa. Sparking doucheness from the moment she set her self-righteous little feet on the show, she has held strong. She’s a dropout who manages to pilfer NYU Tisch’s one and only scholarship; she has also screwed every young guy on the show at one point or another and nobody has commented that she’s a bit slutty; but most of all, she’s completely self-righteous about it all. Now, granted she does charity work, but she’s self-righteous about it. She does the “right” thing by everyone all the time, but in a self-righteous way and she’s always there to comment on the fact that the rich are horrible. Anybody else notice the designer, yet self-righteous designer hipster clothes she wears? Sanctimonious fool, get off our TV screens.

This post was inspired by a post I read recently that mentioned one of these in light of this title, however, it is original. The post I refer to is from the Go Fug Yourself blog! Thanks girls.