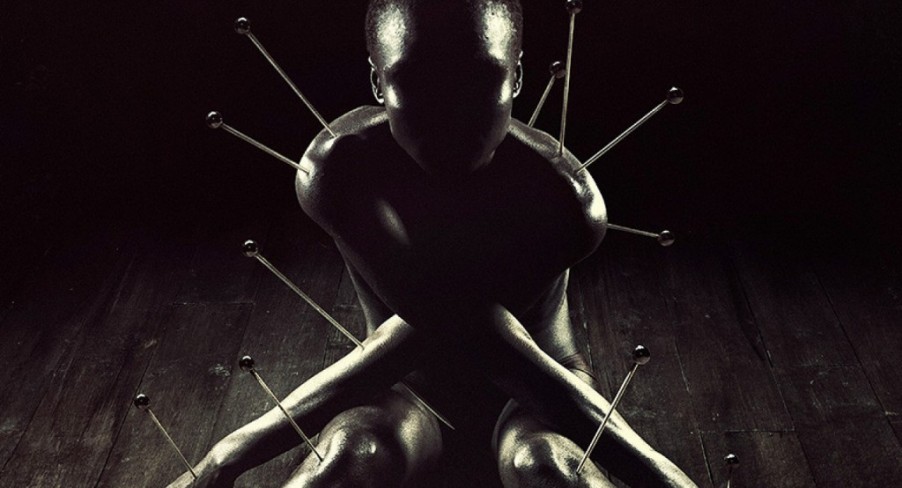 American Horror Story season one, retroactively titled American Horror Story: Haunted House was, let’s face it, fantastic. I was desperately excited for its second season. If AHS does anything well, it’s their teasers. The, usually, short videos are always incredibly creepy, and along with fantastic promotional print ads, they do a fine job at teasing what’s to expect in the coming season.

In as far as AHS: Haunted House was fantastic, the second season, American Horror Story: Asylum, was a complete clusterfunk, entirely FUBAR. It had, among a lot of other horsecrap, a Nazi doctor, Devil nuns, possessions, aliens, mutants, Anne Frank, serial killers, skin lamps, necrophilia, mommy issues, psycho santas, killer cardinals, and occasionally some crazy people. It pretty much had everything except witches. Which brings us to season 3, American Horror Story: Coven.

So far, we’ve had a number of promotional shorts which were, over all, great. It looks like it has stripped back everything that was wrong with season 2, and all we’re left with is the kitchen sink. It’s impossible to tell if it will stay that way, but here’s hoping, kids.

We’ve now been teased with the first trailer with actual footage from the upcoming season. Taissa Farmiga (ugh) returns to the show as a young witch who discovers her power and is sent to a special school run by you guessed it, Jessica Lange. Lange warns Farmiga and the other pupils (including Gabourney Sibide (ugh) and Emma Roberts (ugh)) that if “witches don’t learn to fight, they burn”, which is where we see Lily Rabe being dragged off and doused in oil. So far so… not very interesting. I’m hoping they’re saving the best for the actual show and just teasing with some of the tame bits.

As excited as I am about American Horror Story: Coven, I’m also deeply terrified that they will do what they did with season 2 and take a wonderful premise and construct a baffling mess of a storyline with, frankly, laughable characters. Check out the trailer and let us know if you think this season will claw back some of the pizzazz of the first season.