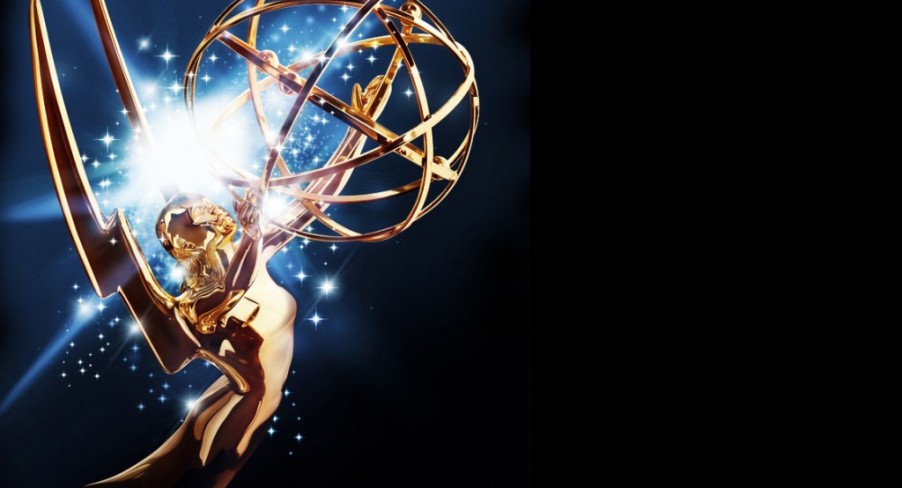 If the Academy feel bad that poor Jon Hamm hasn’t picked up a gong yet for his fantastic Don Draper despite being nominated 6 times in a row,  it could definitely sway his way. But most likely it will go to Bryan Cranston, who hands-down deserves it again for his fantastic turn as the meth-maker you love to hate, Walter White. Kevin Spacey is a dark horse in this category, too, as the fact that House of Cards got nominated for anything at all has shaken up the Emmys to no end.

If Claire Danes wins for the horrendously awful 2nd season of Homeland, there is no god. It’s possible that she will, though. So there you go. If there is a god, it will go to Kerry Washington, who deserves this one beyond everyone else. Even if part of me wants to see Elisabeth Moss win it, too.

There could be some sympathy votes for Mandy Patinkin for the nomination snub last year. He doesn’t deserve it, though. Aaron Paul or Jonathan Banks deserve to walk away with this one. I’d like to see Jonathan Banks pick it up, though. As he hasn’t won before, and it’s the last time he could do for Breaking Bad, so it’d be nice to end the show having recognised his wonderful turn as Mike.

If Homeland wins, I don’t want to live on this planet anymore. MOAR AWARDS FOR BREAKING BAD, PLZ.

Alec Baldwin will probably win, as it’s 30 Rock‘s last year, and the Academy hasn’t given it quite enough awards yet. If anyone on here deserves to win, though, it’s Louis CK. The man is a genius, and basically makes the show single-handedly. And, seriously, why is Jason Bateman even nominated?  Arrested Development was beyond awful. The single most disappointing thing I’ve been witness to all year. But not even that, Jason Bateman was far from the best thing about it. And they didn’t nominate Nick Offerman? Seriously? The Academy really has to rethink its fucking priorities. There, I said it.

Yet again, Amy Poehler won’t win. C’mon, Academy. Do you even realise how great Leslie Knope is? Here. Here’s how amazing she is.

This is between Julia Louis-Dreyfus (probably) and Tina Fey (possibly, as, again it’s 30 Rock‘s last year).

Yet again the boys of Modern Family are nominated, basically monopolising this whole category. Nobody else has a look in if 3 out of 4 of them are nominated every single year, whether or not they deserve it. The show is basically pants now. I’d love to see Bill Hader pick it up for his stellar work on SNL, but realistically it’s going to go to one of the Modern Family boys. I don’t know which one, I don’t care which one. Pick one, it’s probably him.

Julie Bowen‘s probably going to win. Again. The show is pants now, people. PANTS. Anyway, let’s forget who’s going to win and focus on who should win. I’d love to see Mayim Bialik get recognised for breathing life into the otherwise floundering TBBT. WHYIS JANE LYNCH THERE? WHO EVEN CARES ABOUT GLEE ANYMORE? WHY ARE THEY EVEN NOMINATING THIS STUPID SHOW IN ANY SHAPE OR FORM? Okay, no more caps. I’d also love to see Jane Krakowski grab it for doing such a great job at Jenna for the last 8 years. To Jenna! *clink*

Again it’s going to be Modern Family. It should be 30 Rock or Louie, as they’ve had better seasons this year.