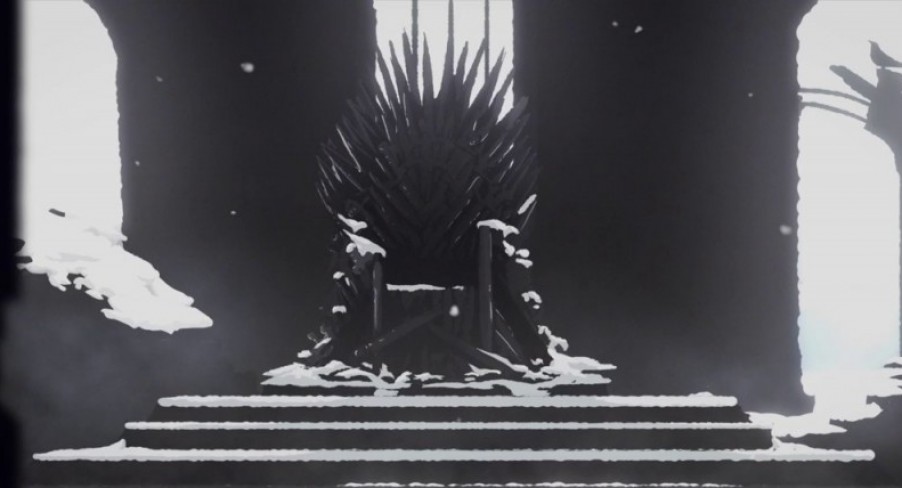 This absolutely stunning Game of Thrones animation is, believe it or not, fan-made. The video was made by BlackMeal and Baptiste Pagani and deals with the most significant events from the first 4 seasons. The video was produced in anticipation of the upcoming 5th season, which by all accounts should be incredible. 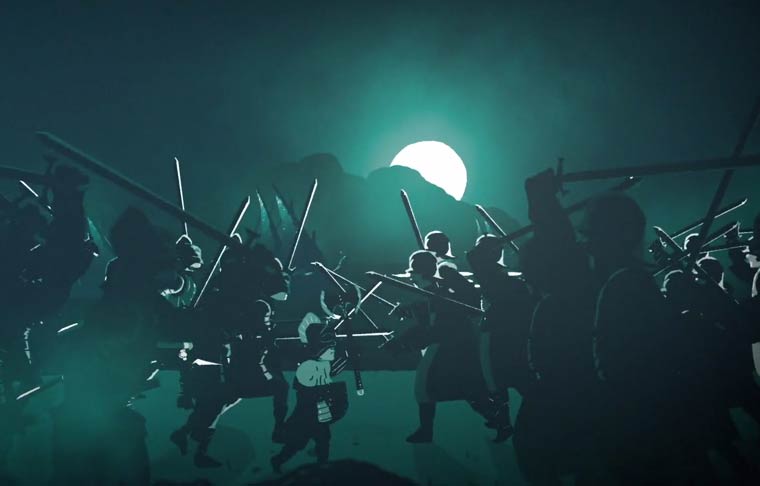 It goes without saying that you should not by any stretch of the imagination watch this short if you haven’t seen every single episode of the HBO series so far. Because there’s some pretty spoiler-ific stuff in there including the Battle of the Blackwater and the Red Wedding. The animation style is absolutely gorgeous, and weirdly it’s even grislier to watch animated.  Season 5 is scheduled to premiere in 2015, probably sometime in April as it usually does. There’s also a 6th season commissioned already, but really there’s no chance of this being cancelled.