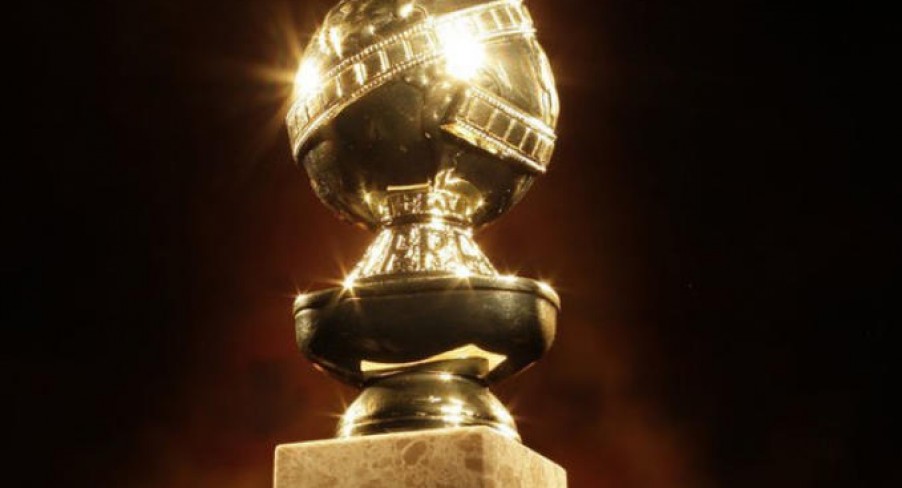 New year, new awards season. Tonight, it’s kicking off with the lesser-Emmys. Excuse me, Golden Globes. First up, we’re doing the TV categories. We’re going to go through most of the awards and make our predictions. We will leave a few off, because nobody really cares who wins in those, do they?

Honestly, you could make a case for each of these nominees tonight (in the case of Downton Abbey, you’d just always be wrong though. Seriously, why is that nominated?!) But I think we could all agree that it’s probably going to be House of Cards. Although, The Good Wife is well overdue a win in this category.

I tossed a coin, Clive Owen came out.

Viola Davis, How to Get Away With Murder

I don’t really want Viola to win. I mean, I’ve seen bad acting in my time, but she has taken the biscuit with some of her scenes in How to Get Away With Murder. I’ve never seen someone so awkward when they walk. It’s almost as if she’s just figured out she has shoulders and doesn’t know what to do with them yet. But she’ll probably win, I guess.

NOMINEES : Viola Davis, How to Get Away With Murder, Claire Danes, Homeland, Julianna Margulies, The Good Wife, Ruth Wilson, The Affair, Robin Wright, House of Cards,

This category is the toughest category to decide. There’s so much in here. Any of them could win (except Girls). And any of them truly deserve it. I’m going to go with Transparent on this one. I think the HFPA are brave enough to go with it. Trailing only ever slightly behind is Orange is the New Black.

Wow, look. No Jim Parsons. Is this even real life?! Surely this is Jeffrey Tambour’s to lose. Something about predicting him winning this category is making me think now that the HFPA won’t give it to the show, too. They’re not THAT brave, are they?

After earning her third Emmy for Veep at last year’s ceremony, it’s very difficult to see why Julia Louis-Dreyfus hasn’t won the Globes’s equivalent? She’s definitely one to beat, with her absolutely pitch-perfect turn as Madam Vice President Selina Meyer. But the HFPA like an underdog, so let’s go with Gina Rodriguez for Jane the Virgin.

It didn’t go to the series at the Emmys, which means it’s probably definitely going to get the Golden Globe. That or Fargo, it’s really between them.

This is down to predicting whether the HFPA prefered Fargo or True Detective. Let’s go with True Detective, and therefore Matthew McConaughey. It’s crazy how many votes a little Oscar win can guarantee you isn’t it?

This could go to either Maggie Gyllenhaal or Frances McDormand. I mean, I kinda want both to win. They’re both as strong as each other in this category.

Matt Bomer gave one of the best performances of last year in The Normal Heart, hence the nomination. He was overlooked for the Emmy, but I’m predicting tonight will be his night to take home the gold.

Sorry, but everyone else can leave. Crazy Eyes has got this.